” Fate, simply put, is one of the best PC games released so far this year. It’s elegantly designed, hopelessly addictive, and — best of all — only costs $20. So why haven’t you seen in on store shelves? That’s because it was developed by WildTangent, and is only available online via the company’s website. Don’t let the “indie” game label fool you – it’s a superb game.” – GameSpy

” …Fate is an intriguing title from WildTangent…” – IGN

” FATE is destined to be one of the most compelling roleplaying adventure games released to date in the casual gaming market.” – Worthplaying.com

” Until now, no one has ever tried to bring chocolate and peanut butter together to create a “casual role-playing game”. I honestly didn’t think it could be done, at least not without sacrificing production quality, gameplay depth and entertainment value. Wild Tangent has just proven me wrong with their release of Fate, the first ever RPG designed for casual gamers.” – Gamersinfo.net

” After playing the final version of the game for a lengthy amount of time I have to say that Fate is one of the best dungeon romps I’ve played this year. The overall package is pure unadulterated addiction. If you like role-playing games then you’ll love FATE.” – GameShark.com

” if you’ve been hankering for a good old-fashioned monster-and-treasure-filled dungeon crawl lately, you should check out Fate. It’s a fully 3D action RPG that’s like a combination of Diablo and its sequel, but with better graphics.” – GameSpot.com

” It’s chock-full of action, loaded with cool loot, packed with spells, swarming with packs of vicious monsters, and so on. If you’ve always wanted to play as some weird scout/wizard hybrid, here’s your chance!” – Computer Gaming World

” When it comes to the gameplay, Fate has a compelling mix that is suited both to hours-long hardcore gaming sessions and to casual flings. There’s just something empowering about wading through a crypt full of zombies, smashing them to bits, and collecting piles of treasure.”
– WarCry.com

” WildTangent’s FATE, is seriously being described as a contender for game of the year in certain corners of the Internet.” – EuroGamer

” Fate has a very real – albeit slightly ‘kiddiefied’ – charm about it. Fate is one of a few RPGs that have an appeal across the age ranges. Fate mostly works because it’s been designed from the ground up to appeal to the casual gamer.” – Trusted Reviews 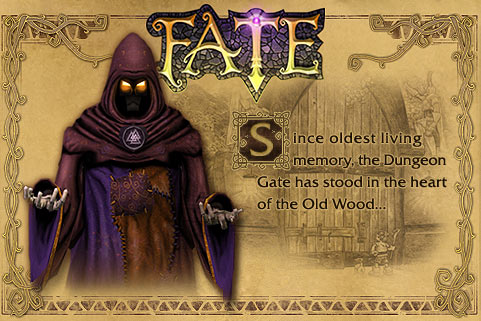 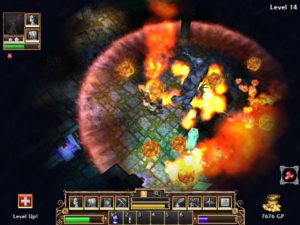 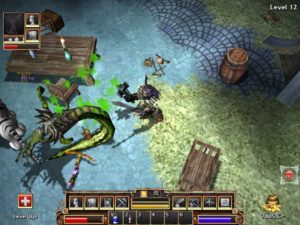 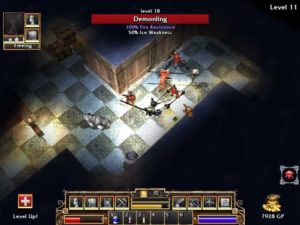 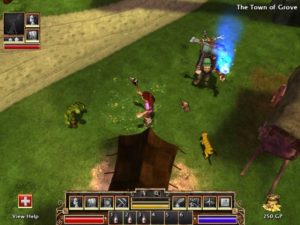 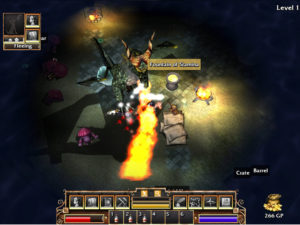 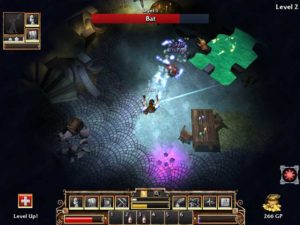